BAT re-launched Rothmans Classics under the concept of “Re-think classics” aiming to upgrade the brand’s image and re-engage with consumers. We created a VR experience in London as Rothmans’ brand reference point. The VR experience begun in “Classic London” and ended up in “Futuristic London”, inviting everyone to “Rethink Classics”, through an experiential journey through one to one promotions with VR headsets and specially developed iOS and Android apps. An innovative and very successful long term activation that reached hundreds of thousands of people in Russia via a state-of-the-art VR 360ο content applied in a wide range of BTL channels. 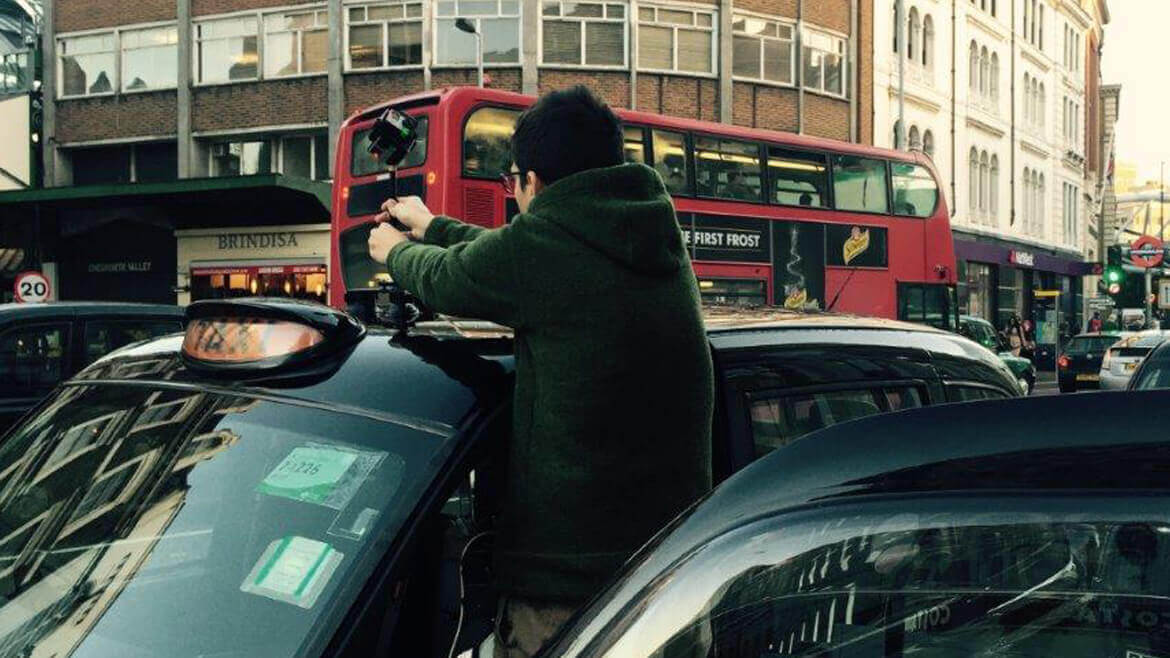 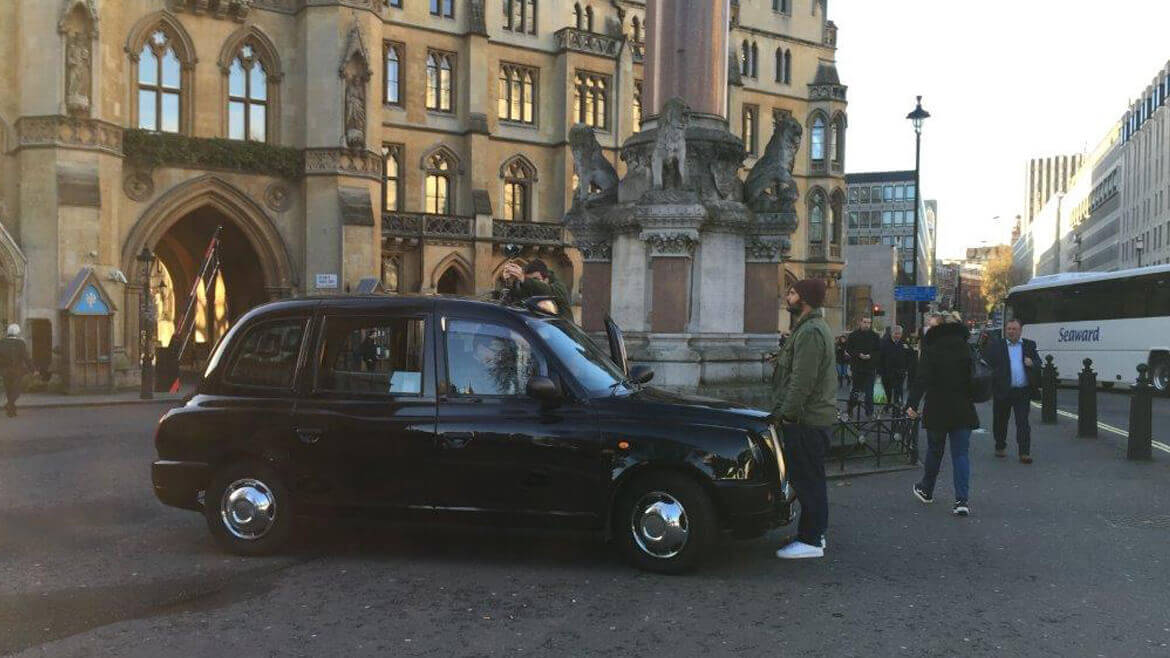 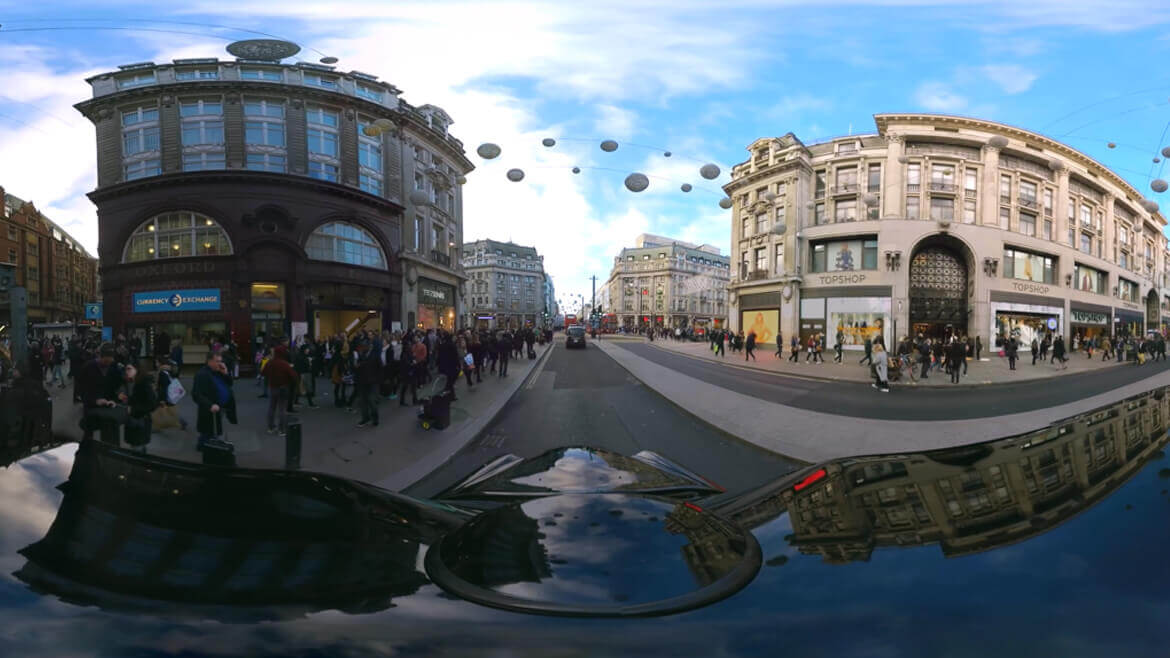 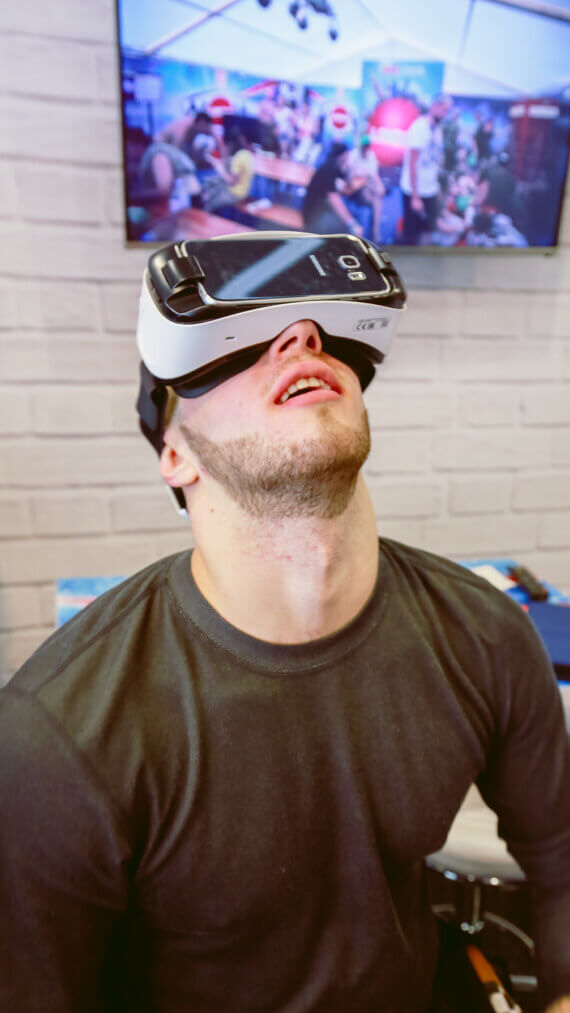 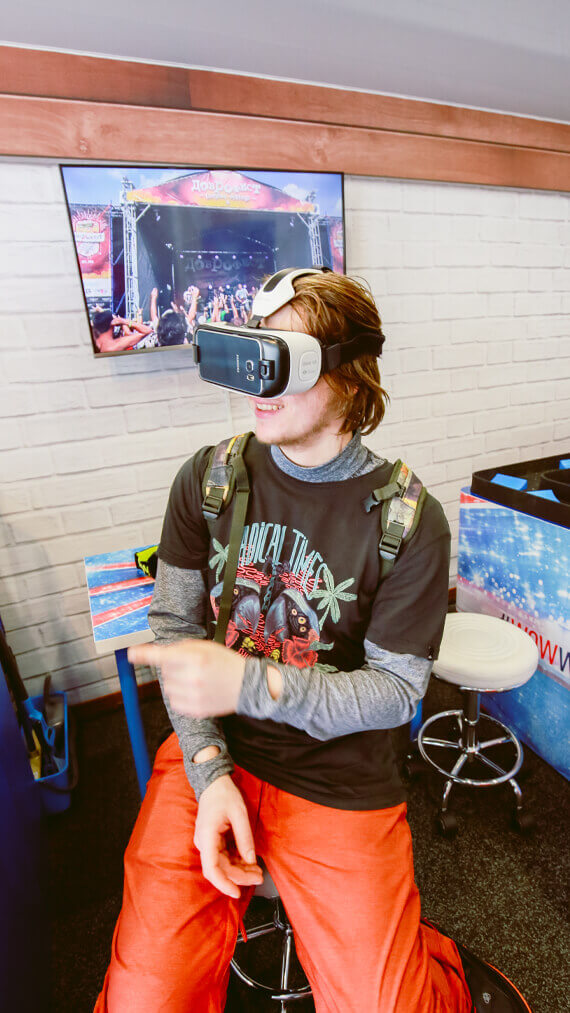 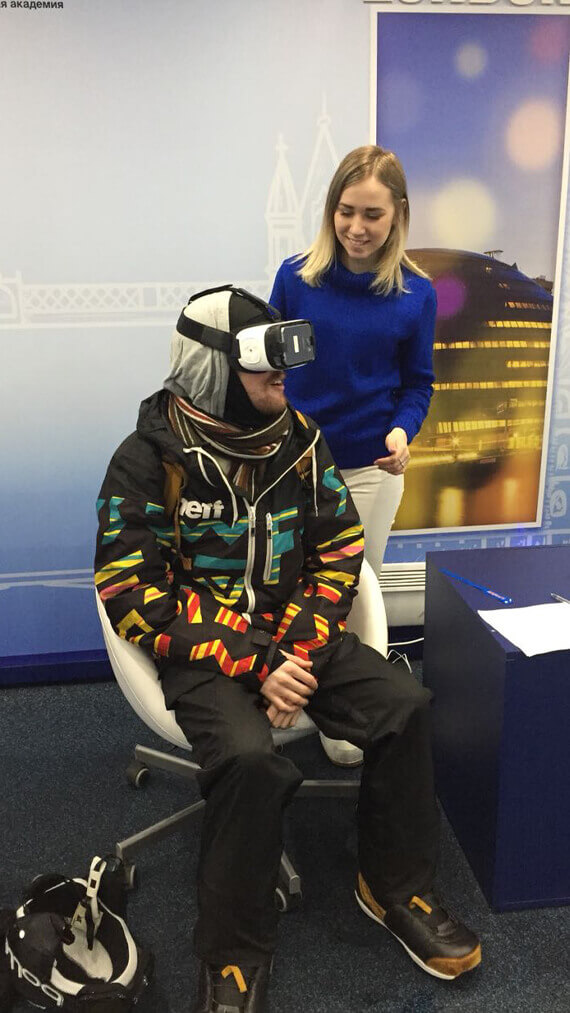 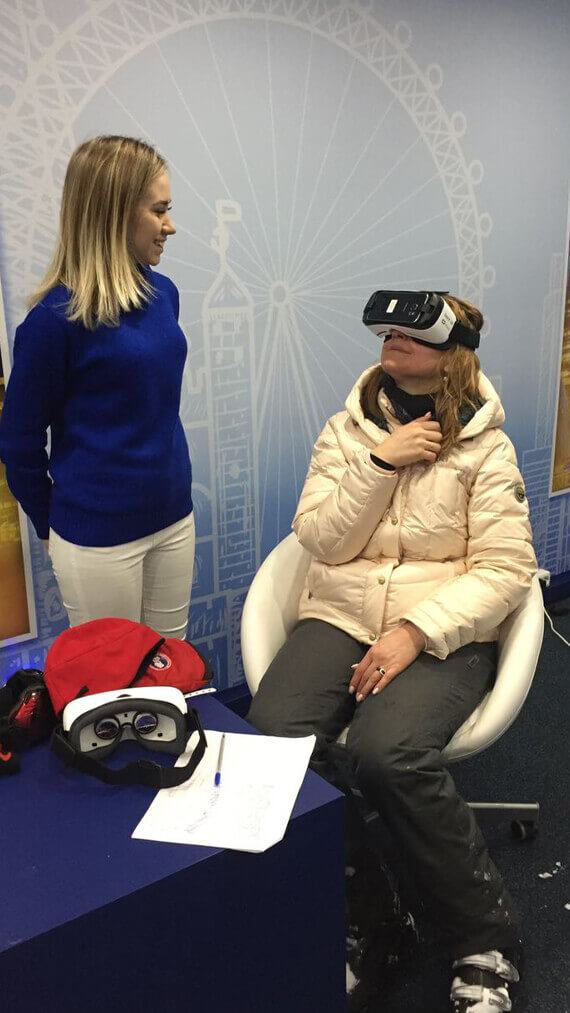 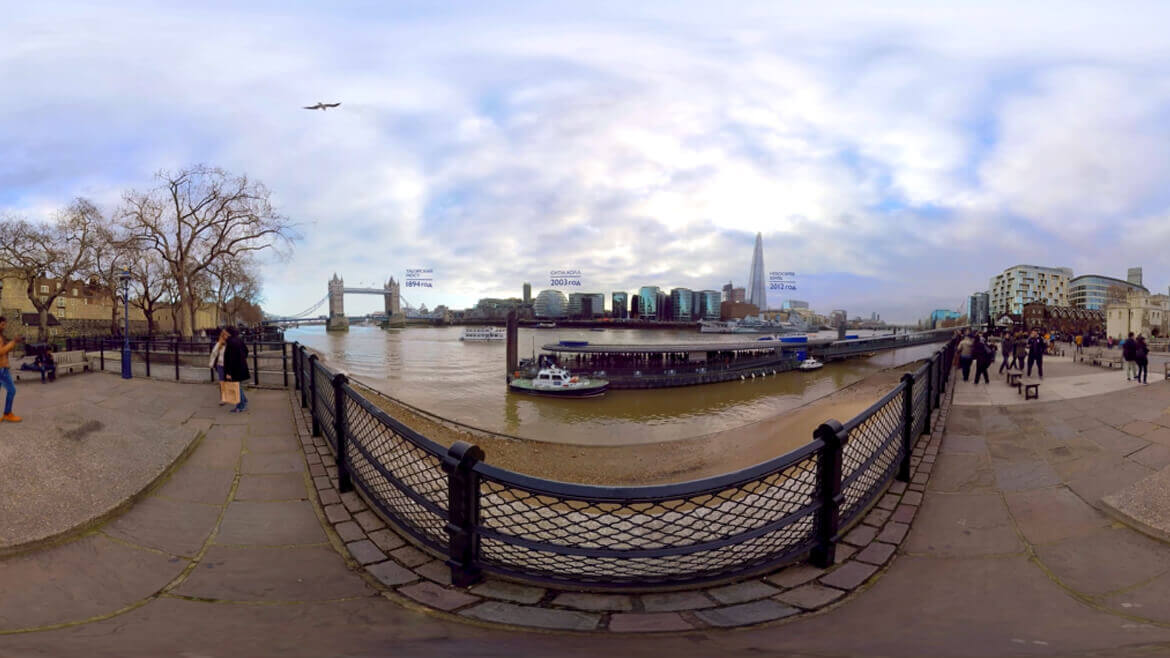