Towards the end of the 90’s, the brand name “EY ZHN” had gained a substance and a true meaning through the variety of activities the company designed and offered. More and more though, we were approaching the well being (translated “EY ZHN” in Greek) of the actual companies, teams, and organizations. 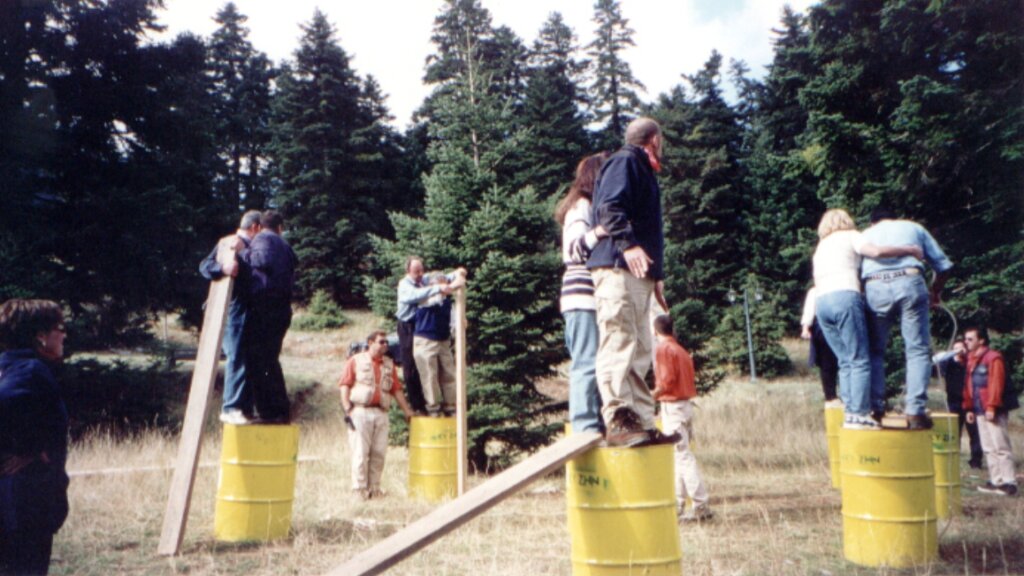 The connection with nature and its elements, the need for teamwork and cooperation and the inventiveness such actions bring were, and still are, significant tools for the development and improvement of teams and business relationships

Not only was EY ZHN a partaker of bringing to life the above statement, but it also brought innovation in the development of such actions. We designed and introduced special team-building activities for groups and companies, creating for the first time a “library” of activities, that each one (or a combination of different ones) would cover diverse goals regarding the human resources empowerment, such as:

To add to the above, we also developed a series of themed experiences we named ACTION LIVE events, inspired by blockbuster Hollywood movies! The participants turned into heroes of a live movie, with a script and look-like-real props such as nuclear bombs with countdown time switches, an Arc that would only open if they solved riddles, the Phaistos Disc that would pinpoint a specific location when a sun beam would come from a specific angle, and many more impressive constructions that only EY ZHN would offer. Murder Weekend was another scenario in which participants would become Inspector Poireau trying to find the murderer of our famous guest, through a series of tests that the “suspects” would put them through. 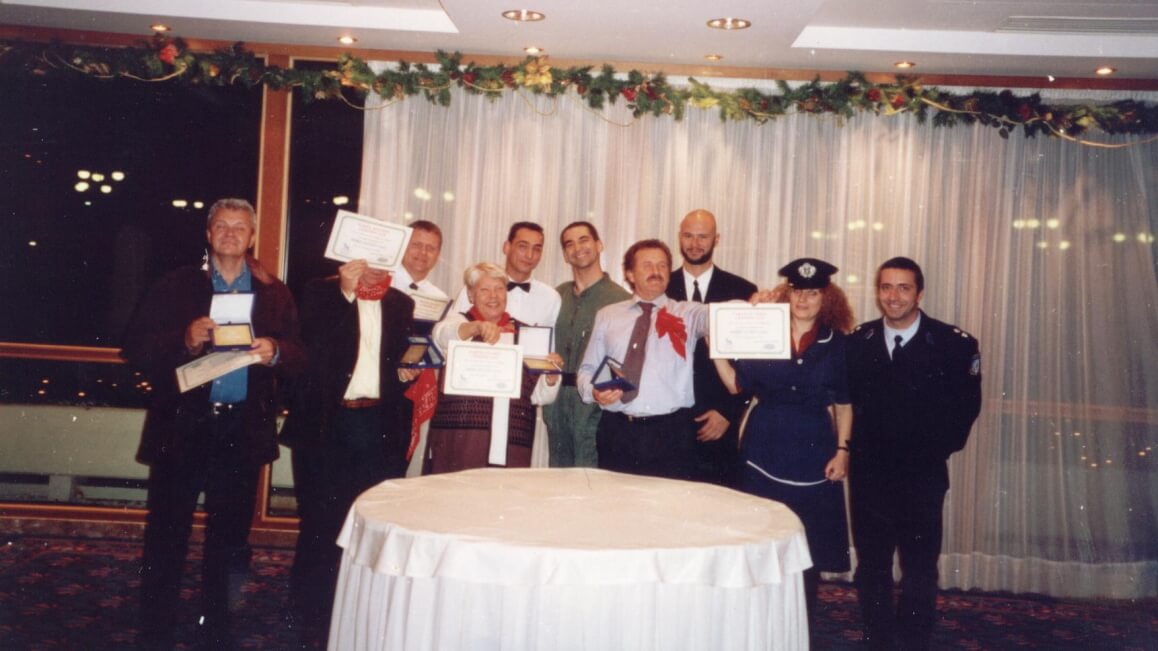 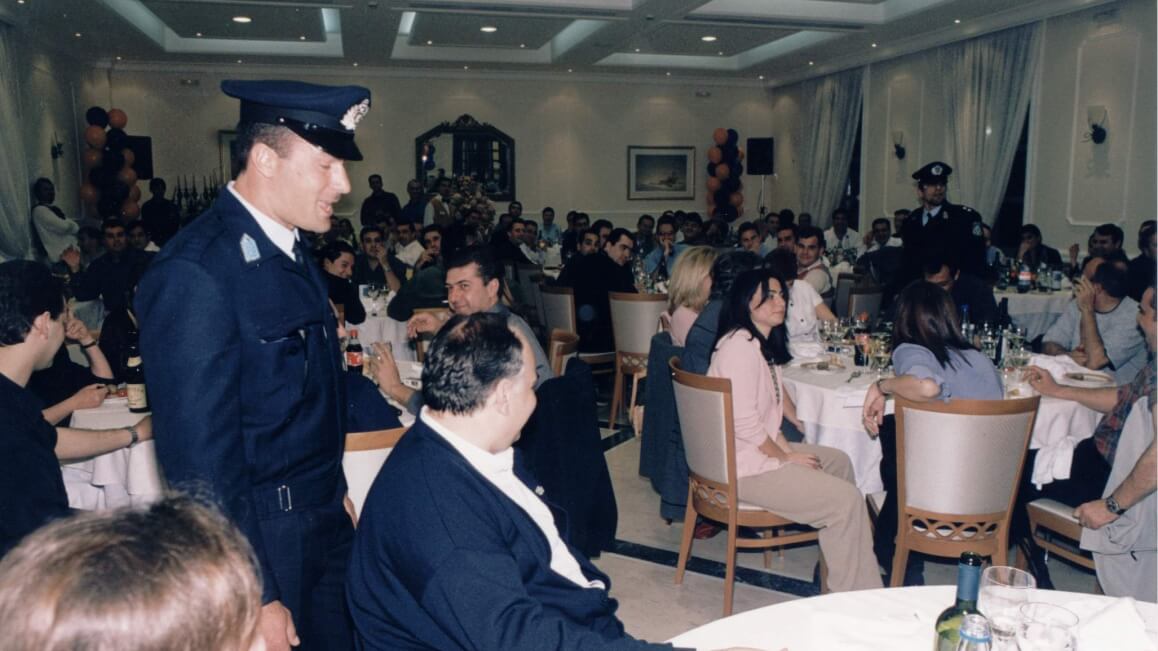 Quest for the Βest was a script with actions regarding the return of the kidnapped CEO after the participants had negotiated with the kidnappers! Mission Impossible, The Fog, Lost, were some more of our exquisite events back then.

Some of those were combined with an also innovative program for C-level executives, named OMT (Outdoor Management Training), a unique three-day trip that offered special challenges in the wild along with accommodation at selected resorts or mountain shelters. Throughout the experience, the reactions of the participants were being documented in many levels from a specialized team of scientists to be later discussed, evaluated and improved. 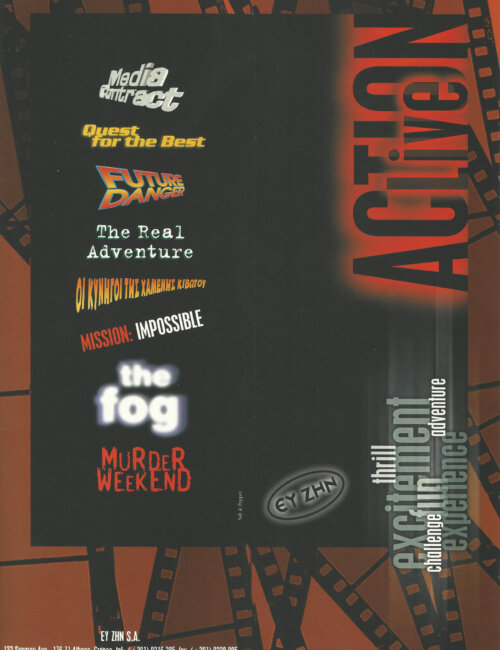 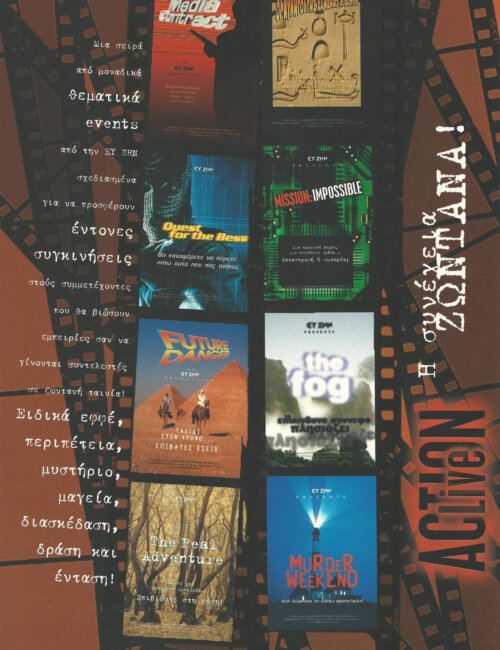 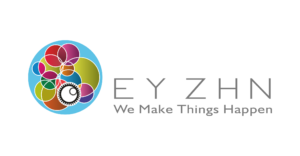 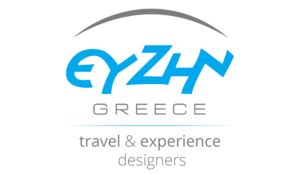